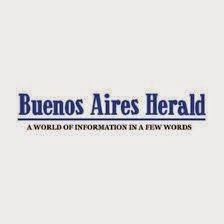 Argentine consumers have responded to calls on social networks to mobilize against price hikes that threaten the country’s major advances toward poverty reduction and greater social equality.
A consumer boycott has had encouraging results, according to some consumer associations and government spokespersons.
The results were not quantifiable, but the campaign not to make purchases for 24 hours on February 7 in supermarkets, appliance stores and gas stations was supported by 280,000 people on Internet and visibly emptied many establishments.
“I started to go to different places to check prices. There are enormous differences,” psychologist Ester Vallez said. She said she paid 30 percent more for a key for a lock from one week to the next, something that “obviously affects other products, too.”
“The government must control prices and we should all seek a strategy to exert pressure together,” Javier Sequeira, a maintenance worker who lives in La Matanza, in the west of Greater Buenos Aires, said.
Ernesto Mattos, an economist at the Centro de Investigación y Gestión de la Economía Solidaria (Economic Solidarity Research and Management Centre), said that devaluation of the peso is an “excuse” to increase prices, speculate and reduce real salaries.
He said that between June and December 2013 companies selling food “had already increased prices by 200 percent,” even for many products that had no imported ingredients.
According to the INDEC statistics bureau, inflation in 2013 was 10.9 percent, whereas private consulting firms put it at 28.3 percent.
The choice is between a country at the mercy of the big transnational corporations, or one that is capable of supplying its own basic needs and “joining forces” with the rest of the region “to make progress on social inclusion and reducing inequality,” he said.
Mattos backs popular participation in price watching in supermarkets, because that is where the “consumption pattern of Argentines in the big cities” is set, as well as the creation of “complaints mechanisms that allow sanctions on companies not only in the sales phase but also in production.” 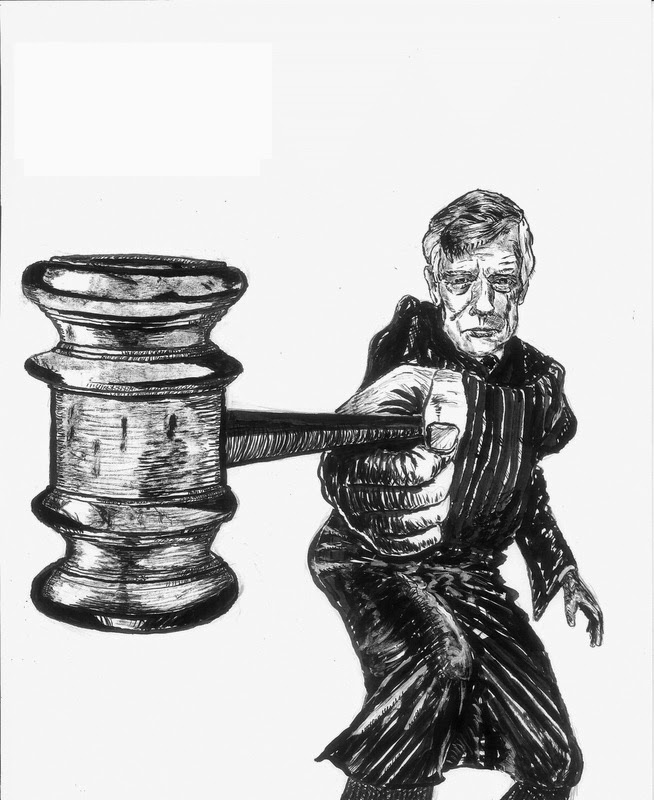 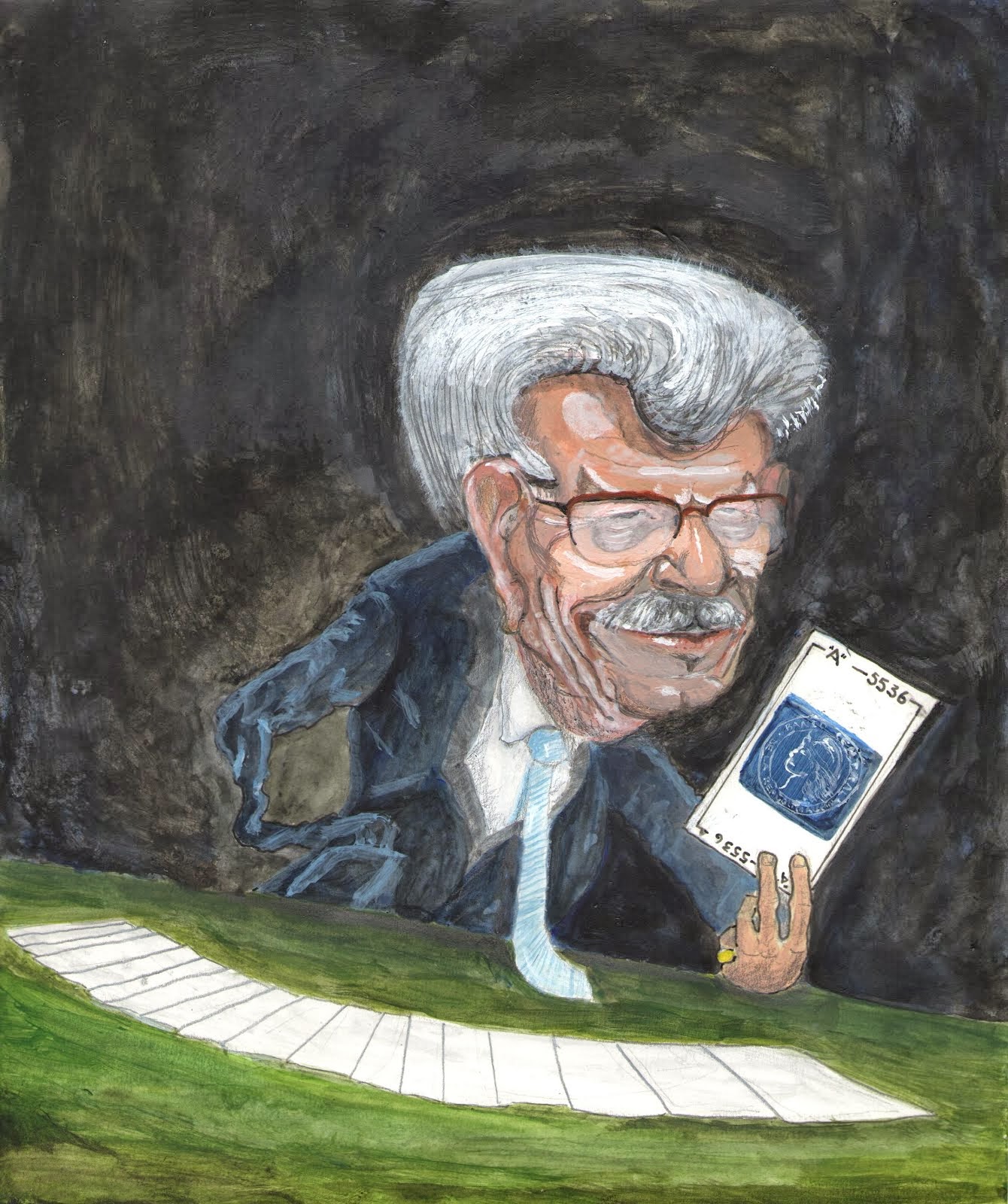 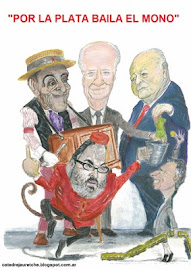 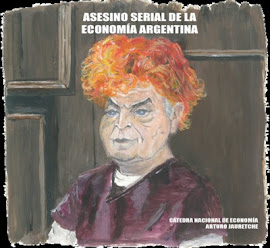